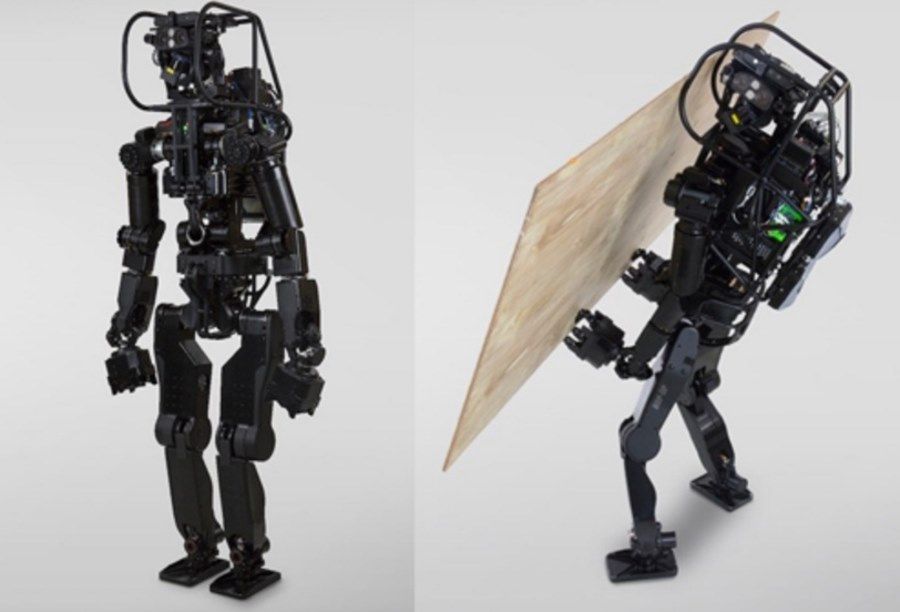 Japanese engineers have developed a prototype humanoid robot, the HRP-5P, which is designed for heavy work or work in dangerous conditions. Advanced algorithms used in it allow it to perform tasks autonomously.

HRP-5P measures 182 cm tall and weighs 101 kilogramsow. It was built by an engineerow with the National Institute of Advanced Industrial Science and Technology (AIST) based on previous humanoid robot modelsoin the HRP series. The latest HRP-5P can independently install drywall, demonstrating its capabilities and applicability in construction.

The use of HRP-5P, as a programming platform in coohe collaboration between industry and academia, aims to accelerate research and development toward practical application of the robotoin humanoid on construction sites and in the construction of large machines such as aircraft or ships. In the future, such robots will be able to do hard, dangerous work.

The HRP-5P robot can work autonomously, without human supervision. It has an advanced environmental assessment system. It can take measurementsoin the environment, recognize objects, plan and control movements of the entire body. The algorithms installed in it allow it to describe tasks, manage them.

HRP-5P can perform work involving heavy loads. Plasterboard, ktohe robot installs in the footage below weighs 11 kilogramsow. Using the sensorow mounted on the head, the robot constantly performs trojdimensional measurements of the surrounding environment. Even if the field of vision is blocked by objects used in the work, the recorded results measureow enable it to reach its destination, and even correct it when its metal feet slip.

In a video released by AIST, the robot can be seen independently installing drywall. Its movements may not be as fluid as a human’s, but the aesthetics of movement are not the point here. It is also free, but further developmentoj this technology will certainly improve someore operating parameters and will result in an expanded range of robotic capabilitiesow.